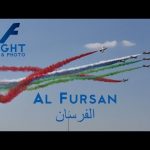 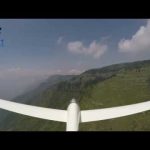 Glider Adventure over the Alps in a 4K Ultra HD Video 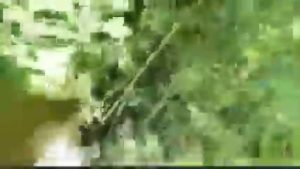 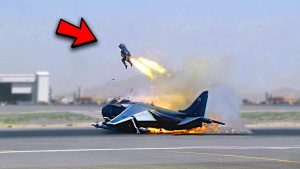 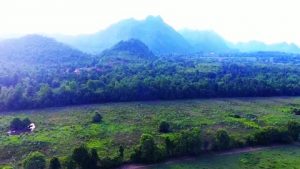 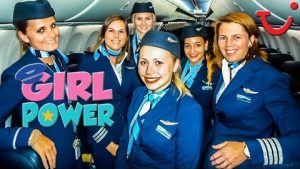 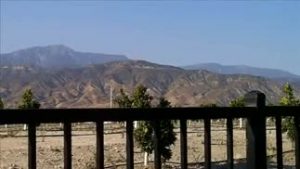 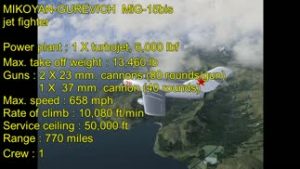 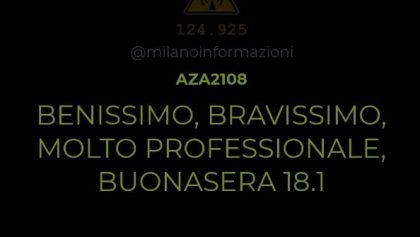 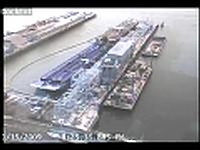 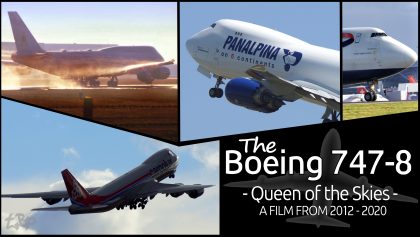 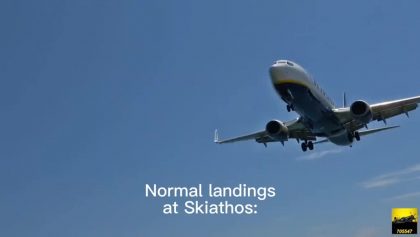